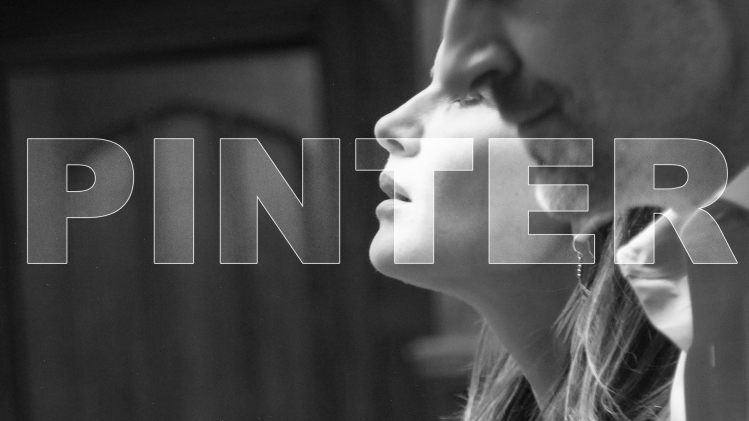 Written by Harold Pinter in 1978, the play Betrayal focuses on the lives of a married couple as their marriage falls apart following a long-lasting affair.

It’s about more than that, though, according to Cathy Kurz, the director of the show currently being performed by Brigit St. Brigit.

“It enables us to see what the motivations are, what lies are being told among the characters, what lies the characters are telling themselves,” Kurz explained. “It’s an intense examination of human nature.”

The way that’s accomplished is through telling the story backwards. When the play starts, set in 1977, the marriage at the heart of the show has been over for two years. From there, the audience is taken back in time, stopping in 1975, ’74, ’73 and ’71, before finishing in 1968.

Because it’s not told linearly, Kurz said that’s the way they began rehearsal…except in the opposite way the play is done.

“So we started technically at the end in 1968, which is the last scene of the play,” Kurz said. “And then after we had that completed we went back and put it together in the order of the play from the way it was written. And the idea behind that is it’s helpful to the actors, so they’re referring to something that is more real.”

This may sound like it would lead to a confusing story line, but Kurz explained that in telling the story this way, the audience has to look deeper into the actions of each character.

Being able to see the actions of each individual in reverse order allows viewers to come to their own conclusions on who, if any of them, was “the bad guy.”

“The humans aren’t bad guys and good guys, they’re us. We would all like to think that we would never do such a thing, and I think many people would not, but yet everyone has betrayed themselves by behaving in a certain way at some point in their lives and rationalized that betrayal,” Kurz said.

The play is meant to cause viewers to reflect on their own lives and decisions. Inspired by his own affair, Pinter’s storytelling leaves room for individual interpretation, and Kurz said that leads to an examination of social constructs almost as much as human nature.

We create social conventions, everything from manners to bigger systems like marriage, and these help us feel secure, she said.

To find your own interpretation of this show, you can find tickets between now and June 28 at bsbtheatre.com.