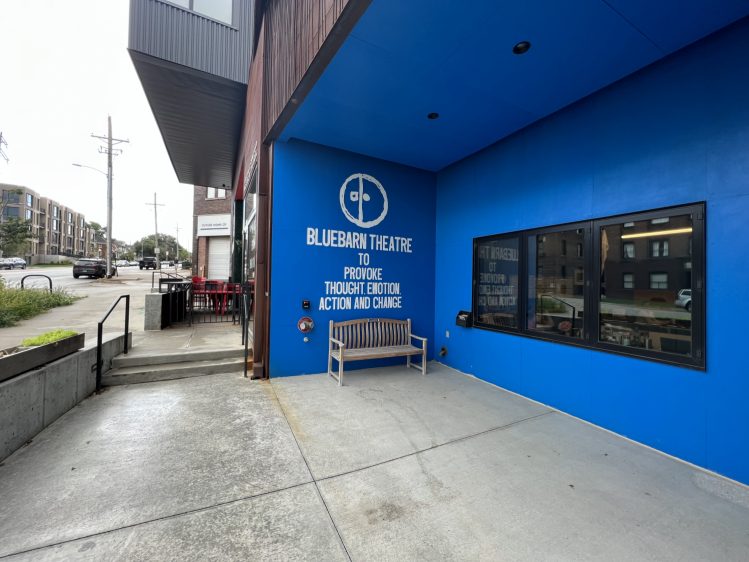 About three decades ago, a group of actors who met at a professional acting program at Purchase College in New York was hatching a bold acting plan. They ventured to create an acting company based in the Midwest, one of which had roots in Omaha. These actors moved to Omaha and started their theater company without much.

Susan Clement, producing artistic director for the Blue Barn Theater, also took a train to Nebraska back then.

The mission of the Omaha Community Playhouse is to enhance the quality of life through live theater, professional touring, and arts education.