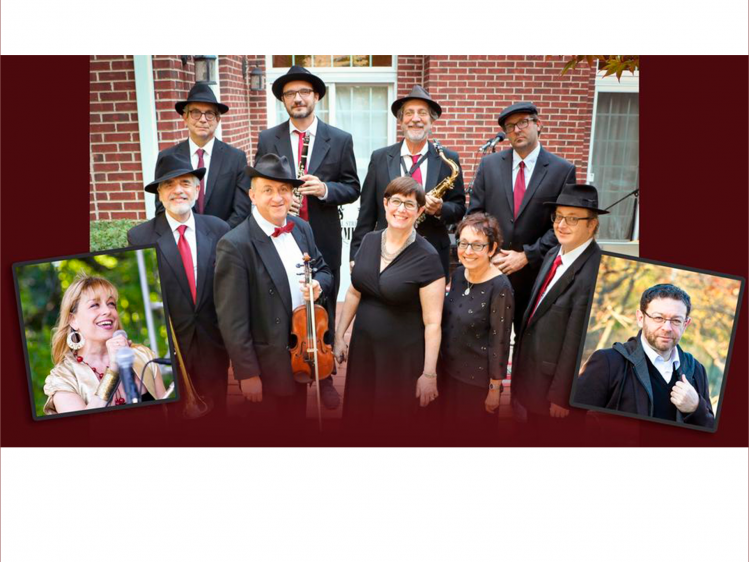 The Maxwell Street Klezmer Band will be performing as part of the upcoming Midwest Jewish Studies Association Conference, which is hosted by UNO’s Schwalb Center for Israel and Jewish Studies. This band has performed at Carnegie Hall, toured Europe, and was featured in the world’s first klezmer opera in Chicago.

The Steel House’s first performance is scheduled for May 12 of 2023.