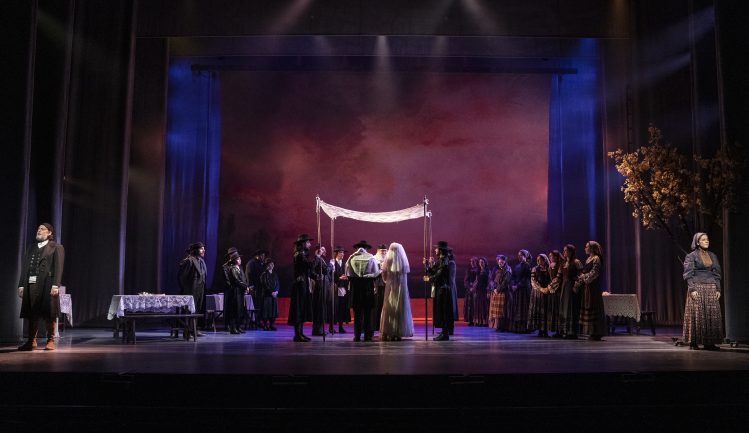 In 1971 an adaptation of the Broadway musical Fiddler on the roof won an Oscar. This musical is about life among the Jewish community of a pre-revolutionary Russian village. The poor milkman is determined to find good husbands for his five daughters. The milkman consults the traditional matchmaker.

Omaha Performing Arts bring to the Orpheum Theater the third season of this classic musical new production. Maite Uzal an actress from Madrid Spain who was a lawyer by profession dreamed of being an actress since her childhood. At 27 years old she chose to follow her passion and leave litigation behind.

"Bright Star" originally went into motion in February 2020, and the show is finally making its debut two years later.