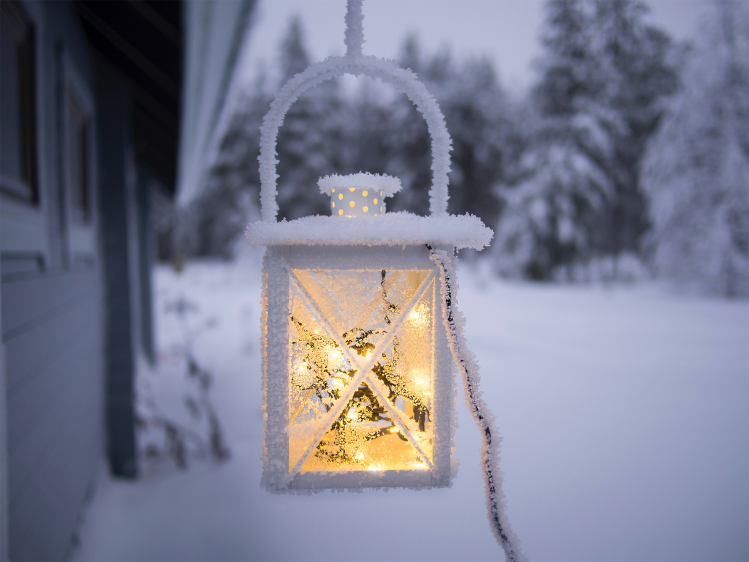 In 1975 an F4 category tornado that made landfall in Omaha, passed distant from where nurse Deb Bahr lived but close to her mother’s home.

OMAHA-In 1975 Omaha was stunned by one of the most powerful winter blizzards that left about 13 inches of snow.