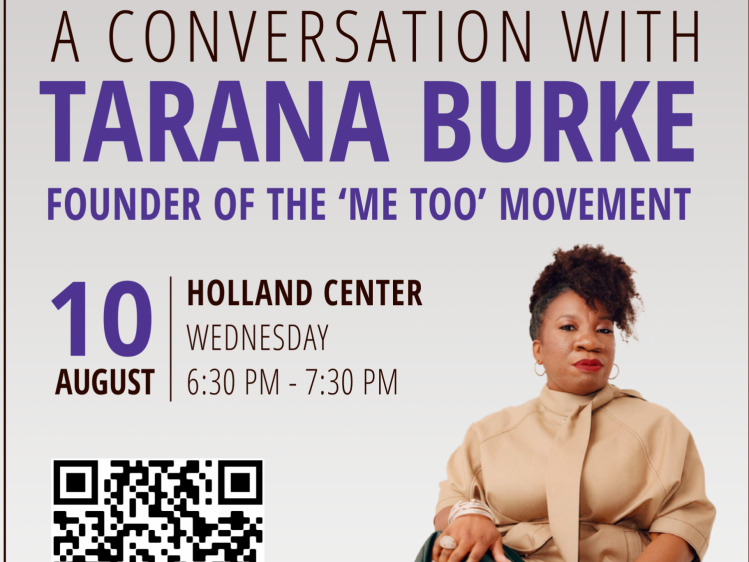 Tarana Burke, Inventor of the #MeToo movement at The Holland Center

The #MeToo is a social movement against sexual abuse, sexual harassment, and rape culture, in which people expose their experiences. the Metoo movement was initially used in context on social media in 2006, on Myspace, by sexual assault survivor and activist Tarana Burke. This movement became more popular as people in Hollywood began to speak more and more about their experiences of sexual abuse.

Here in Nebraska, we continue to hear stories of sexual abuse, and domestic violence even in the state senate. But it is important to emphasize that in Omaha we have a center that offers help to these victims, The Women Center for Advancement or WCA

KVNO’s FM signal is down due to the storm

KVNO FM signal is temporarily out due to the storm yesterday.