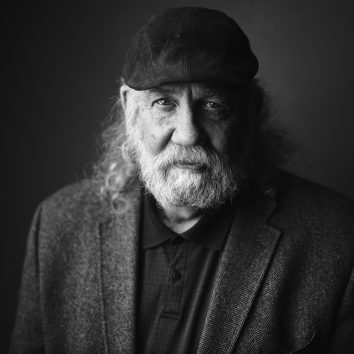 I’ve been kicking around Omaha Radio for more than forty years, with stations up and down the dial, but since 2006, you can find me hosting Morning Classics on KVNO. I’ve been here so long they finally inducted me into the Nebraska Radio Personalities Hall of Fame.

In the 70’s I did what everyone did and founded a band, the Ogden Edsl Band, and toured the U.S., making it into the Nebraska Rock and Roll Hall of Fame. I love lending my voice as a narrator and storyteller and have done so with the Omaha, Jacksonville and Utah Symphonies, Kansas City Philharmonic, and the Rangbrook Ensemble.

I’ve been lucky to write for every platform there is and an occasional award comes my way. My first novel, On the Albino Farm, was shortlisted for the 2003 British Crime Writers Association Debut Dagger Award as was the sequel, Sometimes A Prozac Notion. I’ve won other writing awards for Imp, a tale about the mysterious last week of Edgar Alan Poe’s life and two short stories, The Goodness of Trees and Life Among the Bean Bugs. I really love writing my regular column, Not Funny, for Omaha Magazine, and just for the record? It occasionally is funny.

Overall, you can describe me as a practicing Junior Misanthrope, former Optimist, and one-time bodyguard for Paul Newman. My wife of decades is a very patient and beautiful woman. Together, we have three children and five grandkids and are in the market for a puppy. 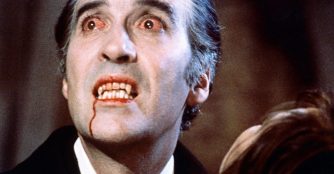 Things I Am Afraid Of 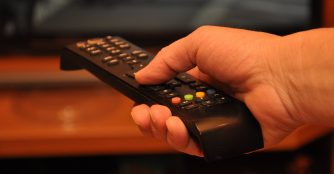 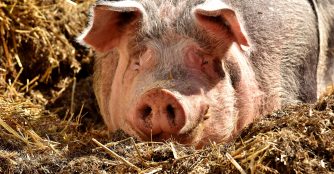 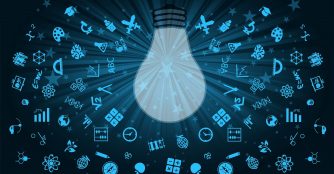 Things I Thought I Would Have by Now