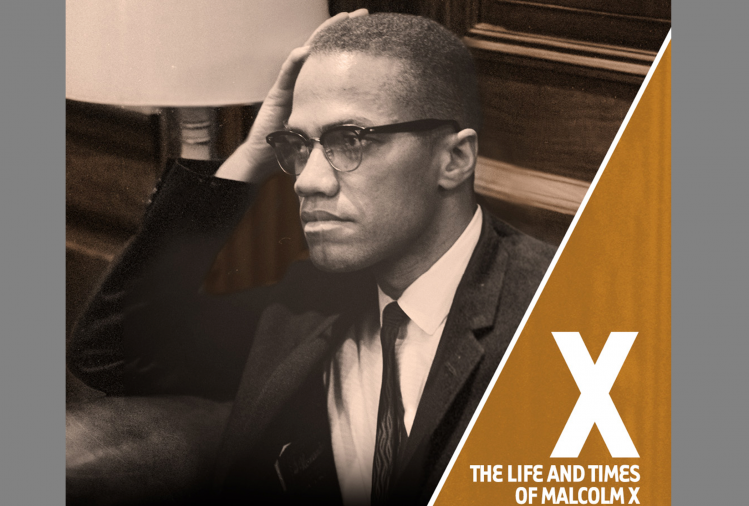 American tenor Victor Robertson made his Metropolitan Opera debut, Broadway debut, and Kennedy Center debut all in the same season. He knows classical opera but now he also has a new approach. Robertson plays two roles in X, The Life and Times of Malcolm X. This was originally premiered in 1986. Kyle Thomas Director of Marketing and Communications at Opera Omaha calls this production a national revival production with companies from Michigan, New York, and the East Coast.

Sometimes opera production companies make coproductions with others, in this case, the productions of “X, Life, and times of Malcolm X” have the partnership of more than one, and the production is outstanding, according to Robertson.

Weekend full of entertainment at PACE

This weekend we can take the flashlight tour at the fourth-floor gallery of the Pottawattamie Arts, Culture & Entertainment or PACE in Council Bluffs.