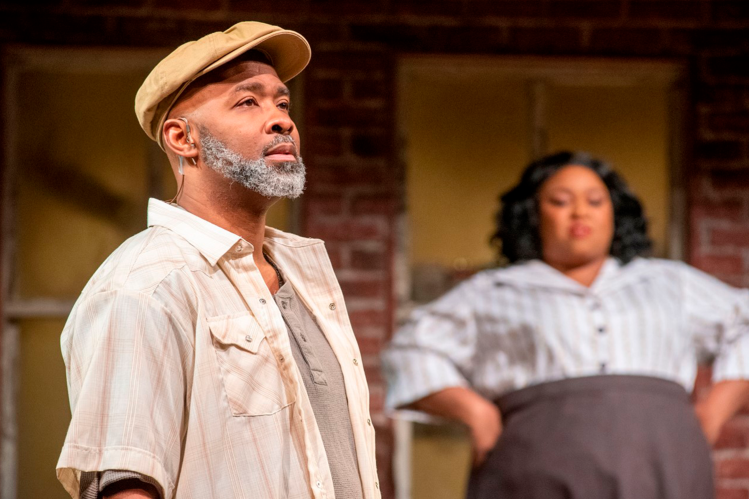 August Wilson was an American playwright. Many knew him as the “theater’s poet of Black America.” Some of his work is the series of ten plays collectively called “The Pittsburgh Cycle,” which chronicles the experiences and heritage of the African American community in the past century.

In 1985, “Fences” was the sixth in Wilson’s ten-part “Pittsburgh Cycle.” Like all of the “Pittsburgh” plays, “Fences” explores the evolving African American experience, and analyzes race relations, among other topics.

In addition, OCP is partnering with The Union for Contemporary Art, Metropolitan Community College, and the Great Plains Theater Commons, in hosting a series of community events. There will be experts in the lectures, panels, and workshops.

Khalid Yong, Assistant Professor at the Theatre Institute for African American Studies for the University of Georgia, is the dramaturg for “Fences.” Young has already been in Omaha working with Great Plains Theater Commons on other occasions.

Young has focused on perhaps not-so-traditional branches of theater and education.

“Fences” takes place in 1950. Ironically, all of August Wilson’s plays take place in Pittsburgh, except only one. Young says it is universal in the context of the African American experience, and many black people around the country can easily relate to that story.

On opening day, there was a “Pre-Show Lecture & Panel Discussion.” Writer Kim Louise and actor Wali Jamal will also take part in the extra events. On Sunday, Jan. 23, the Union for Contemporary Arts will have the screening of August Wilson’s documentary: “The Ground on Which I Stand.”

August Wilson’s “Fences” runs at the Omaha Community Playhouse until Feb. 12. For more information, you can visit https://omahaplayhouse.com/productions/august-wilsonsfences/