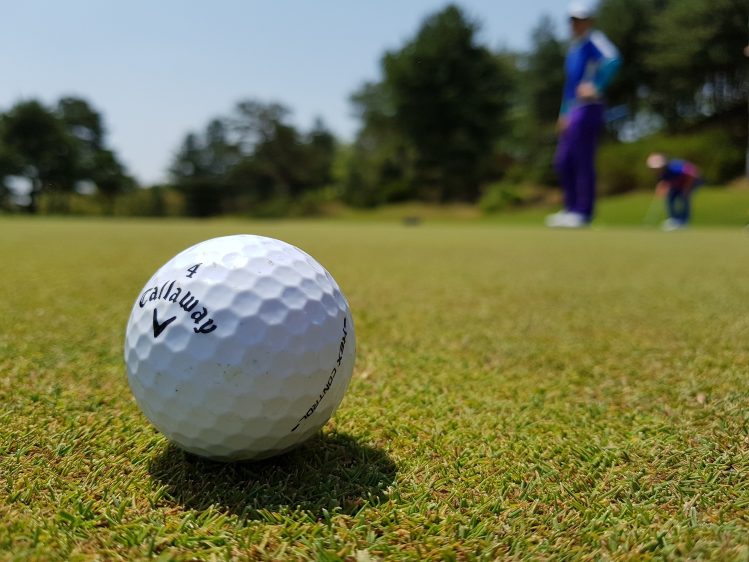 Home > Our Blog: Scherzo > I have a friend

I have a friend

I have a friend –hard to believe, I know– but I have a friend who studied evolutionary bio-physiology. I should emphasize that I do not know if he got good grades or not. Whatever his class rank, he and I were talking one night, which is something I do with friends from time to time, and the conversation turned away from the Greek tragedy currently enveloping our favorite college football team toward the subject of decrepitude.

The gist of our chat was that he maintained, in the view of evolutionary bio-physiologists, the human body was designed to last about 35 years. “The spine is poorly designed,” my friend opined, “And the joints just don’t stand up well to repetitive weight-bearing motion or the constant impact injury inflicted by ambulation under stress.” In other words, gravity rules. He had a formula that showed just how long our furry hunter-gathering ancestors had before they started thinking about inventing orthopedic surgery, but I won’t bore you with the math. Suffice to say, Pickleball is a consequence of tennis.

I was reflecting on this truth nugget recently after it became clear that my shoulder had decided to follow Roger Federer into retirement. Rather than announcing this decision at a press conference, the old ball-and-socket decided instead to communicate its intention via spasms of intense, unbearable, agonizing, tortuous, disabling, screaming, chronic pain.

(Note: I am a male human. Male humans have a much different modality for measuring pain than female humans. To a male such as I, my shoulder pain is a 15 on a 10-point scale. My wife would classify the same inflammatory agony as a 2, not even worth a Tylenol–just to be clear.)

I must also note that I have reached an advanced age that precludes me playing any real sport. Thus, I was limited to long, ruined walks over an intensely mowed and over-sprinkled, ersatz bucolic landscape punctuated by little flags… golf.  Now, even that silly little pursuit is beyond me. I have given my clubs to a younger man, filed down my spikes and turned them into slippers, and donated my autographed Lee Elder poster to a charity.

It must be said, I was never a very good golfer, though I did win a tournament once. (I have since forgotten where or how that happened.). When I started playing as a young man, I was very good at cursing. Eventually I realized that bad language only upset the beer cart attendant and thus reformed, my enjoyment of that misspent time on various municipal fairways increased. Anyone who takes golf seriously who does not have a camera crew following them is deluded.

Here then, though I know it is not “golf season,” I leave you with my legacy, the “Otis Twelve Rules for Golf” To Wit:

Play on. Enjoy. And raise a glass to me as you follow these simple rules. But don’t raise the glass too high. You’ll blow out your shoulder.

The case for taking a break

Getting away, with a book, a hobby, a walk around the block, for 15 minutes, or a weekend, or a lengthy vacation, is absolutely vital.