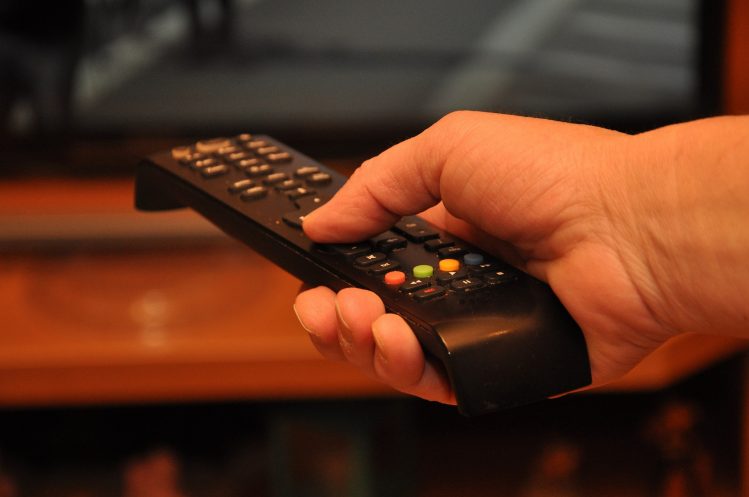 The other day while I was planted in my Barcalounger, remote control clenched tightly in my left hand—I’m ambidextrous when remote controlling—wandering around YouTube videos of the world’s oddest-looking airplanes, cruise ships running into docks, and people who made unlucky choices around bemused wild animals, I overheard my wife say to her mother over the phone, “It’s just a stage he’s going through.”

As usual, she is most likely right.  I am currently in my “Crazy YouTube Video” stage.  We’ve been married for a few months of Sundays, and I have indeed been through more than a baker’s dozen stages.  Some of which I actually remember clearly. Those stages that I do not remember clearly, are defined by that very characteristic as my “foggy” stages.  After all, in each life, some fog must fall.

But beyond those blank spots on the map of my life marked “Here Be Dragons,” there are a few stages in my life that I remember clearly.

At any rate, here I am hoping this stage doesn’t last much longer; TV is such a bore.  I’m desperately hoping that my next stage includes a beach to walk and lots of shrimp to eat.  I’m good at both those things—at long last, a couple of abilities I can “work up to.”

This article originally appeared in the October 2022 issue of Omaha Magazine.