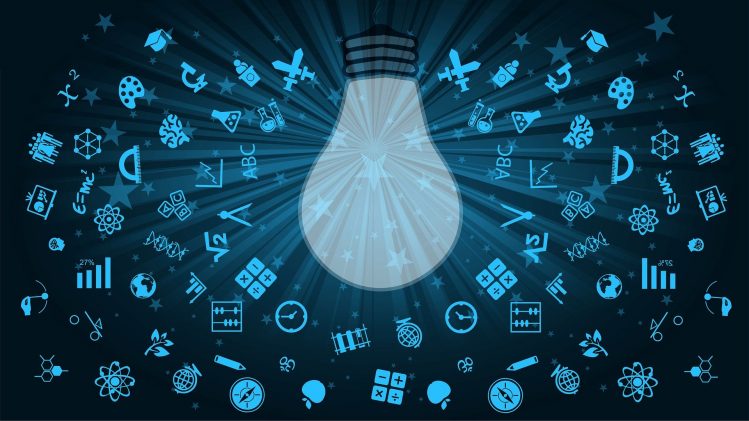 Home > Our Blog: Scherzo > Things I Thought I Would Have by Now

Things I Thought I Would Have by Now

I was so sure that by this point in the far future…(Hey, we are 21 years past 2001 after all, and we should have figured out the puzzle of the monolith and the repercussions of the embryonic star child looming above us in intra-lunar space by now)…the promises made to me on the cover of Popular Science magazine would have come true. The depth of my resultant disillusionment is based on the following failures of our species. To wit:

1. I still don’t have a flying car. This was a biggie even before The Jetsons hit the little screen. Of all the wonders that were sure to be delivered, the flying car was the highest on the list. But here I sit. Well, I mean I don’t have a flying car. I don’t even have a car with any rudimentary Space Age features, even heated seats. I do have a back-up camera hooked to a little screen on the dash of my Korean import, but here in the snow and road salt-speckled Midwest, half the time the view is akin to an old, foggy scene from a Basil Rathbone/Sherlock Holmes movie. Oh, and the car’s hands-free feature tends to link to anyone’s Android phone who stops next to me in the turn lane. So, I am still trapped hopelessly in the primitive past. My car cannot fly; nor, for that matter, can it drive itself as was also promised in the Popular Science Spring 1937 issue, and by Elon Musk six years ago at a Tesla shareholder’s meeting.

2. I still don’t have access to: a. A personal submarine, b. Self-laundering clothing, or c. My own personal rocket ship.  (Of course, if you are Jeff Bezos you do have all of these things.)

3. I still don’t live in a glass-domed city. Multiple tech-prophets predicted this one. Think of it. No snow to shovel. No need for umbrellas, raincoats, or galoshes. (Though I must admit that galoshes do seem to be completely obsolete nowadays. That’s a good thing.)

4. I still can’t travel to nearby glass-domed cities on huge, helium lifted, rigid-framed airships with little red, self-driving flying cars poised on the flat top deck to shuttle passengers to and from the floating airports near their robot-run houses.

5. I still don’t have a robot-run house.

These resentments grow as the years go by. I blame the library near my childhood home where I went to devour all the back-issues of Popular Science magazines. I might be more content now if I had never been exposed to such dreams and fantasies then. I might have stayed blissfully unaware of such aspirations set in a world of possibilities. I might have been better off, but still, every day, I think of that library. Such a wonderful place, because whenever I was there…I did have a flying car.

This article originally appeared in the May 2022 issue of Omaha Magazine.

Turtle on a Fencepost

There’s an old adage about a turtle on the fence post. It goes something like this. “If you see a turtle on a fence post, you know that he didn’t get there himself.” It’s a humorous way of summing up how some people help other people achieve greatness through their mentoring and generosity.