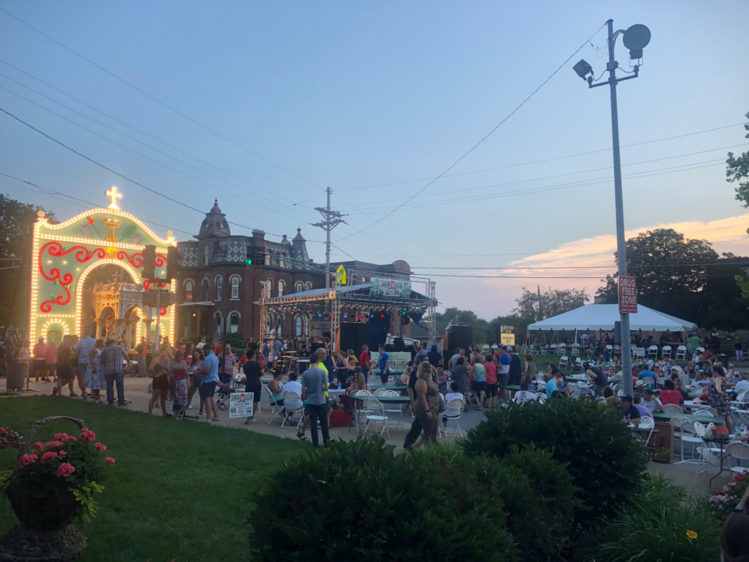 OMAHA – Devotis walk guarding Santa Lucia, making sure she is safe and unharmed as she makes her way through the streets of Little Italy in Omaha near 10th and Williams streets.

The festival in Omaha that venerates Saint Lucia, a martyr born near the end of the third century in Syracuse Sicily has been important to Omaha Italian immigrants since 1925. Generations later and for Italian descendants, the festival is about to reach its 100th anniversary.

In the early years of the festival, the celebration was on Sixth Street and Pierce, Procopio’s grandmother told him that people cooked different dishes and offered them to anyone from the porches of their homes. The festival used to last eight days.

Years of Black History, Captured in Pencil by a Retired Art Teacher